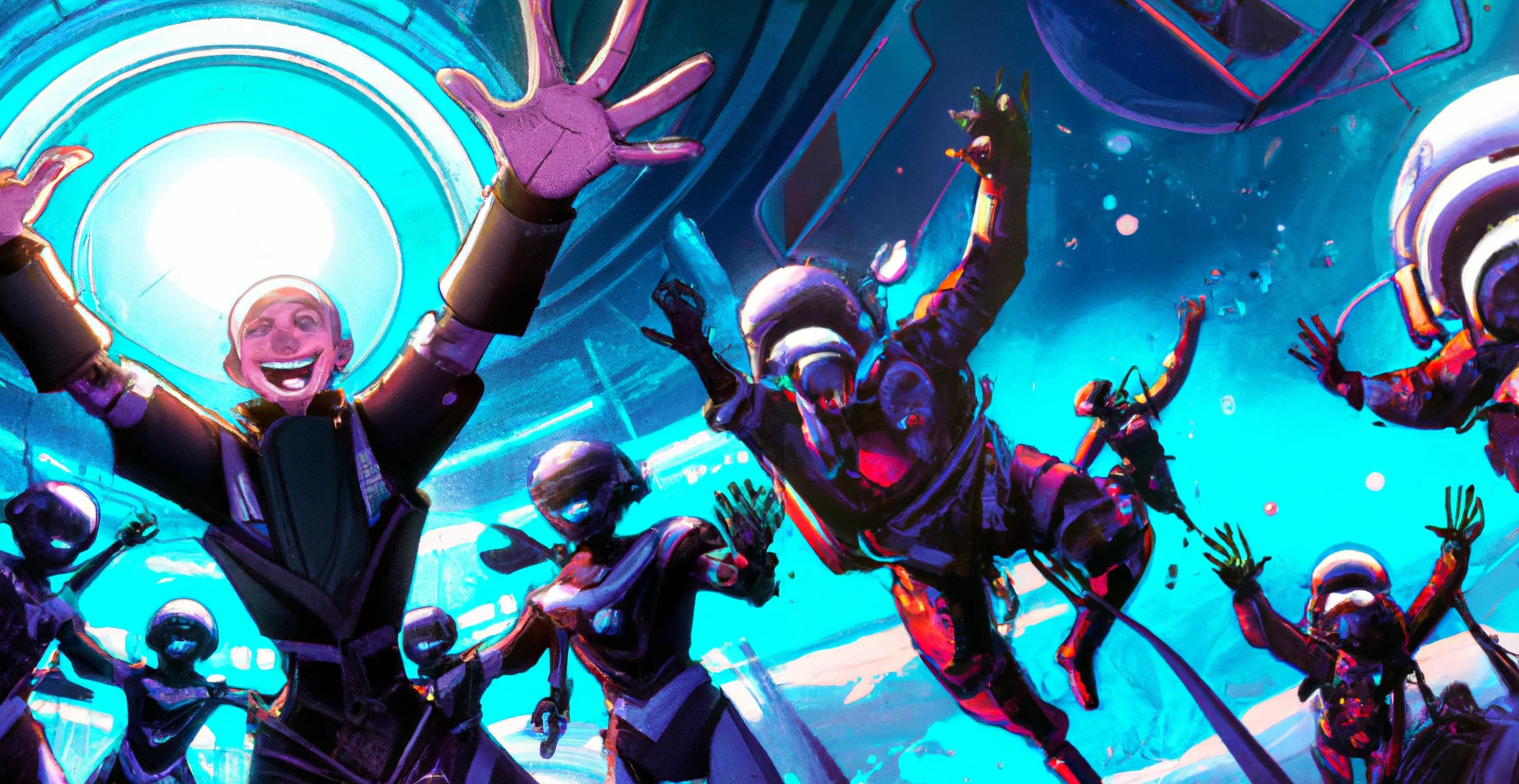 What Does a DAO Do?

DAOs offer a number of advantages over traditional organizations. Because they are not subject to traditional hierarchical structures such as CEOs or a board of directors, they can be more agile and responsive to change. They’re also code-based, so they have the potential to be much more efficient than traditional organizations by automating many routine tasks such as approving crypto transfers or tallying votes and proposals, that would normally be done by human beings, freeing up time and resources for more important tasks.

They can also be more transparent than traditional organizations, because all transactions are recorded on the blockchain.

Built on The Blockchain

In order to understand what a DAO does, it is first necessary to understand the blockchain technology on which it is built. Blockchain is a distributed database that allows for secure, transparent transaction processing. Every block serves as a record of transactions and all the blocks together function as a ledger of all the transactions that have ever occurred on that chain, using a specific currency. It is the technology that powers Bitcoin, Ethereum, and other cryptocurrencies.

When it comes to DAOs, blockchain provides the infrastructure that allows for decentralized decision-making. Decisions are made through smart contracts, which are programs that automatically execute when certain conditions are met. For example, a smart contract could release funds from a financial pot when a majority of stakeholders agree that it is time to do so.

Blockchain also allows for decentralized asset management. That means that there is no central point of control for assets, such as money or shares. Instead, ownership of these assets is stored on the blockchain itself. This decentralization makes it difficult for anyone to manipulate or interfere with the assets in question.

The Shape of DAOs

There’s no set purpose, framework, or shape of what a DAO should be. It’s a community of friends or strangers that are cross-jurisdictional (local, global, or anything in between) working towards a common goal, supported by smart contracts, incentives, governance, and tokens. In some cases, a DAO may not even have a treasury or offer a token, but utilize a consensus mechanism to make decisions and take actions.

For example, you want to start a DAO in order to fund various environmental projects. You would first create a smart contract that outlines the rules and conditions of the organization, such as how much money can be spent on each project and how votes will be weighted (e.g. one vote per person). Once the smart contract is created, it is stored on a blockchain and anyone can join the DAO by sending money to the smart contract address.

On the other hand, perhaps you’re not looking to fund anything, but build a communal space for people to share, interact in, and vote on topics. Also a valid DAO. In fact, there are limitless types of DAOs.

Categorically, there are several types of DAOs, all built for different purposes and mandates. For example:

Each type of DAO has its own direction and priorities. This demonstrates that the creativity of the Web3 community is the only limitation to what decentralized organizations can accomplish.

Ergo, what a DAO does is make decisions -- whether those decisions are about giving grants, investing, or buying art is up to the community within the DAO.

Want to build your own DAO? Check out Grindery Nexus.

Simplifying the Complex Language of DAOs

With due respect to the multiple authors, visionaries, builders, and creators who have written volumes of content on the Web3 ecosystem, there’s one crucial...

You've probably heard of NFTs, or non-fungible tokens. If you haven't, don’t worry. That’s why Grindery exists - to inspire and empower Web2 and Web3 users to...

Do DAOs Make Sense in The Long Term?

As with many existential conundrums, the short answer is: it depends. What is the goal of the DAO? What’s your vision for what you’ll add to the Web3...